Back in May, 2010, the idea of nullspace labs front_door_camera became a reality. During this time, the challenge of identifying expected visitors and authorized personnel at the entrance of nullspace labs became apparent. Hence the birth of the `nslfdc`, or `nullspace labs front door cam.` nsl has been graciously stocked with new, reusable, and somewhat salvageable/scavengable electronics hardware that was kindly donated by supporters of the nsl community. It was determined that, with the nature of nsl being what it is, the most appropriate method of fabrication of the nslfdc would be the utilization of existing tools and materials. A, `turnkey, off the shelf` system could have been acquired inexpensively with considerable ease of implementation and additional functionality, but where is the fun in that? `This is how we roll.` 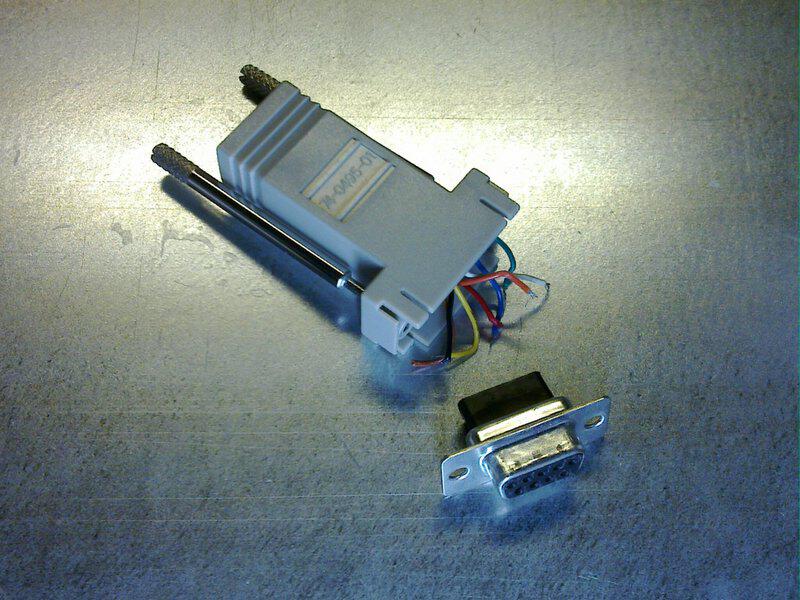 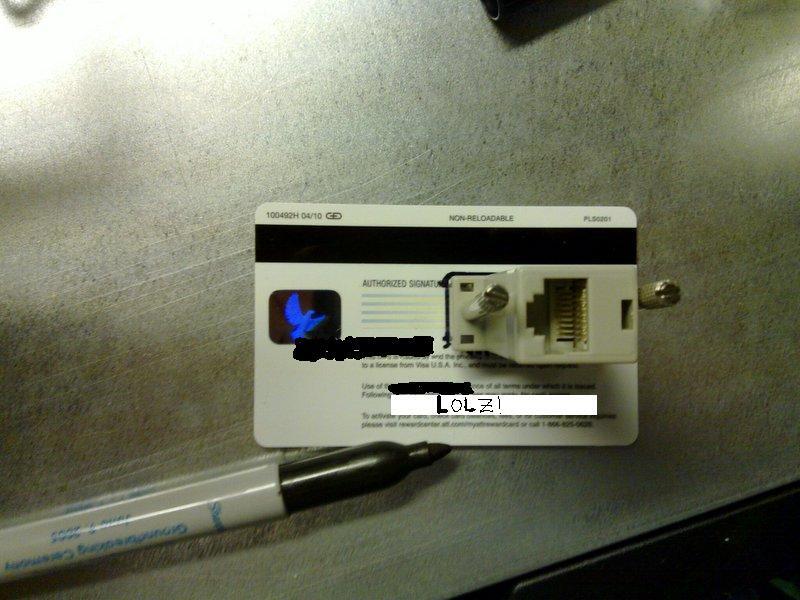 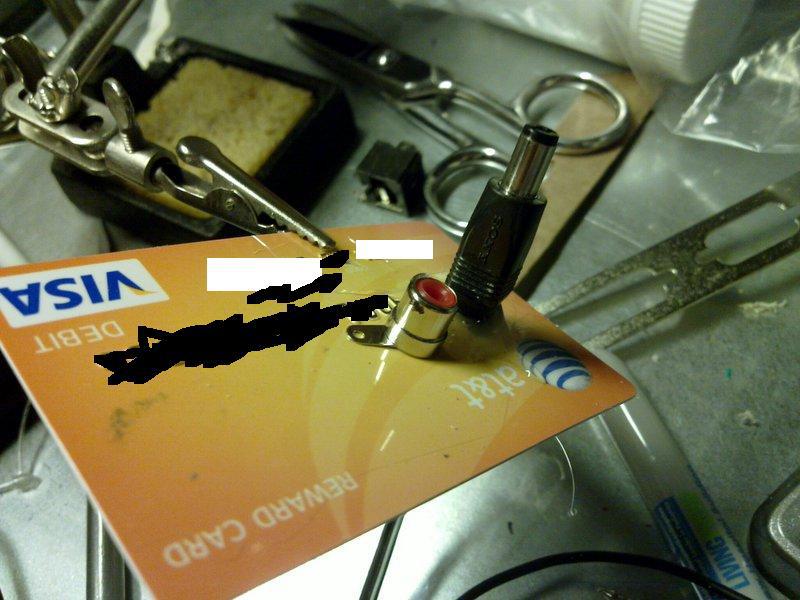 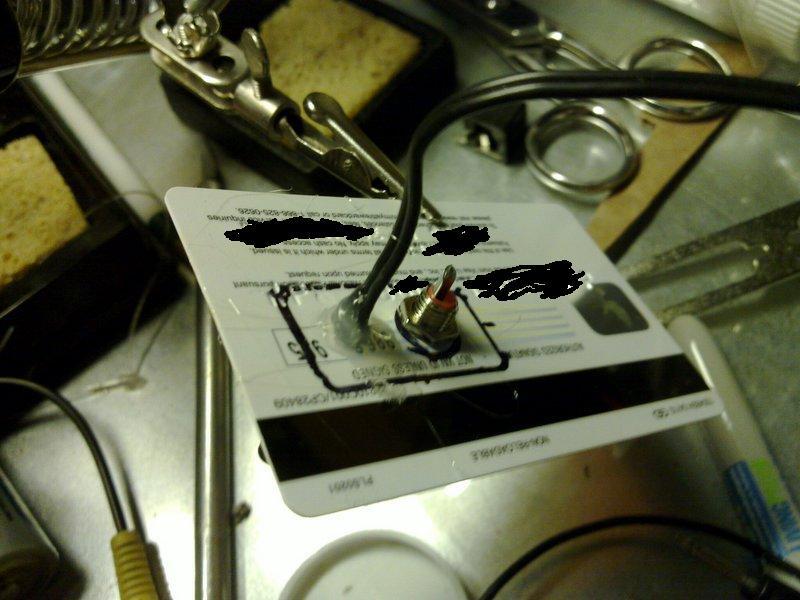 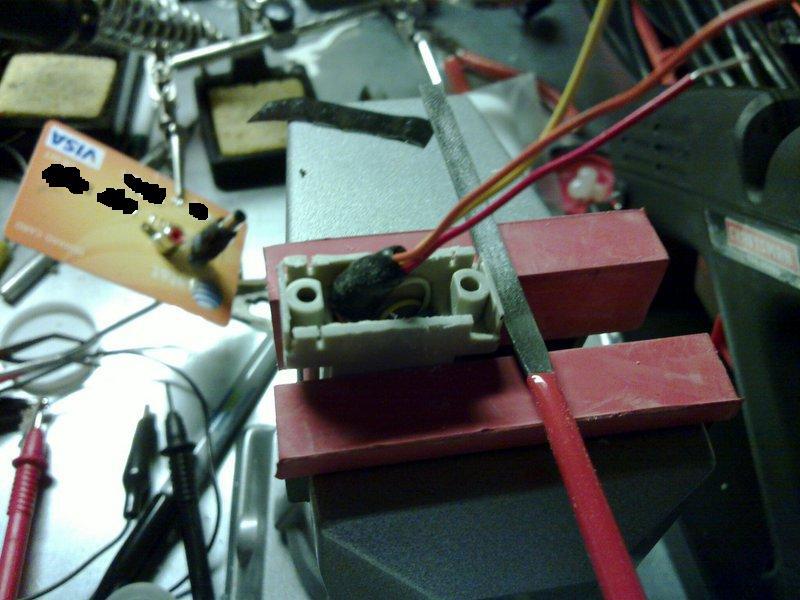 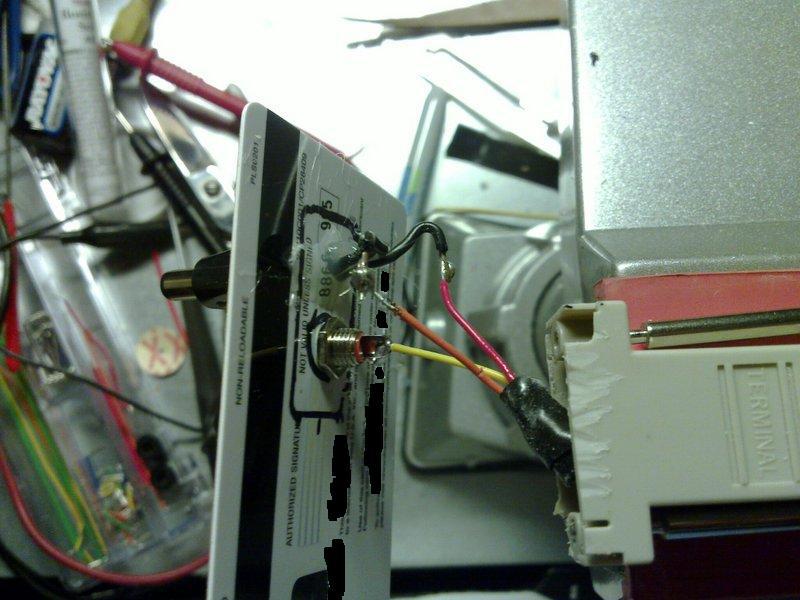 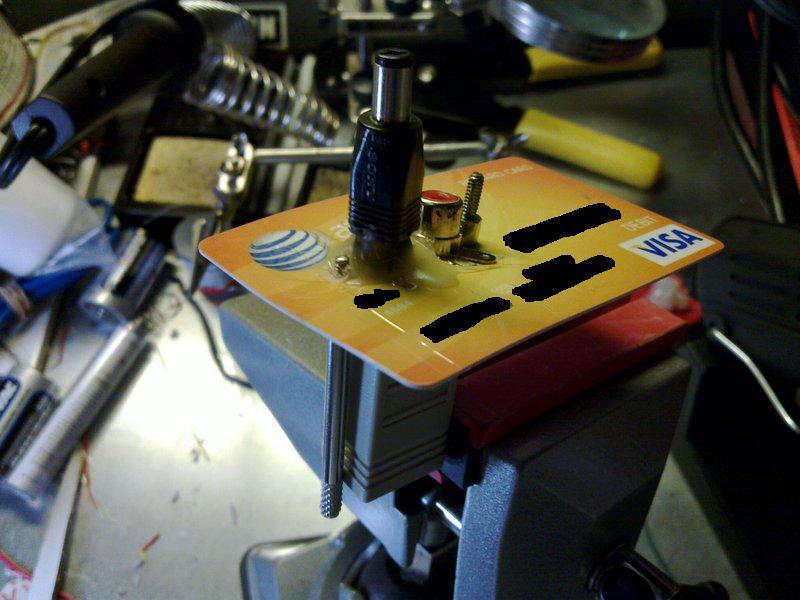 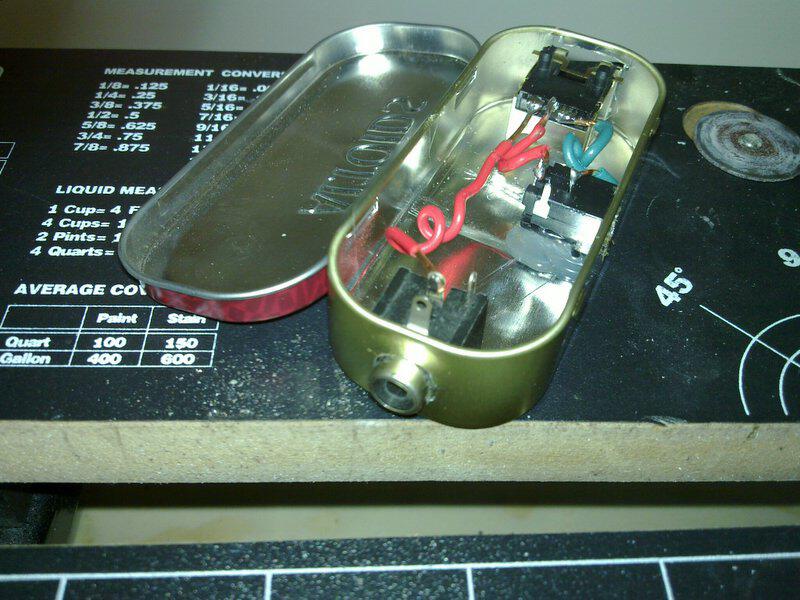 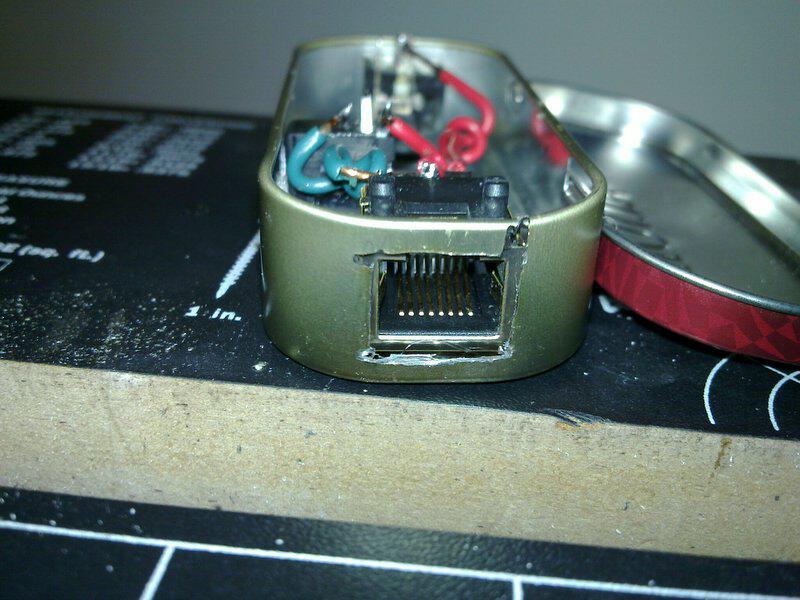 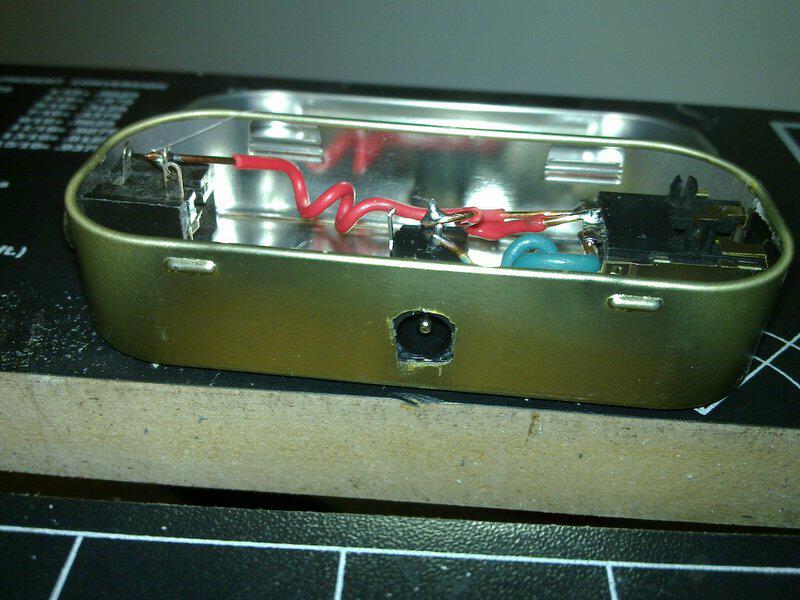 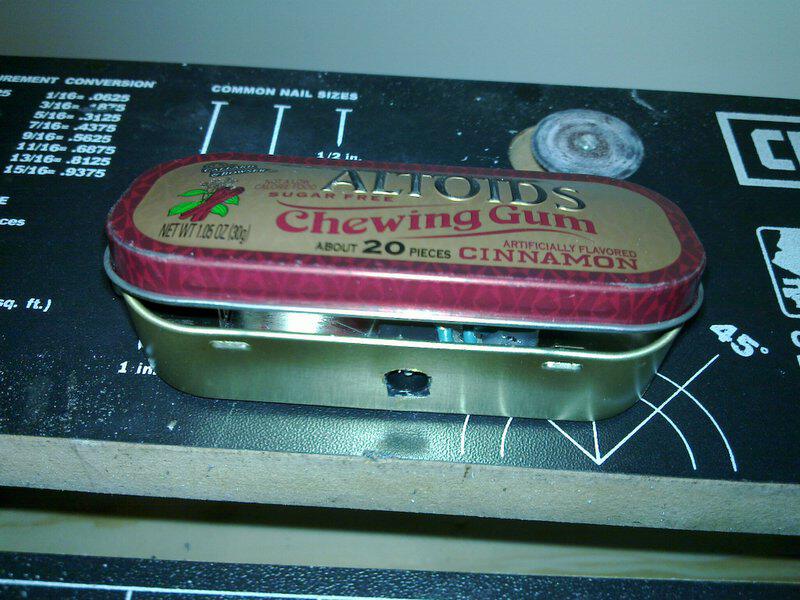 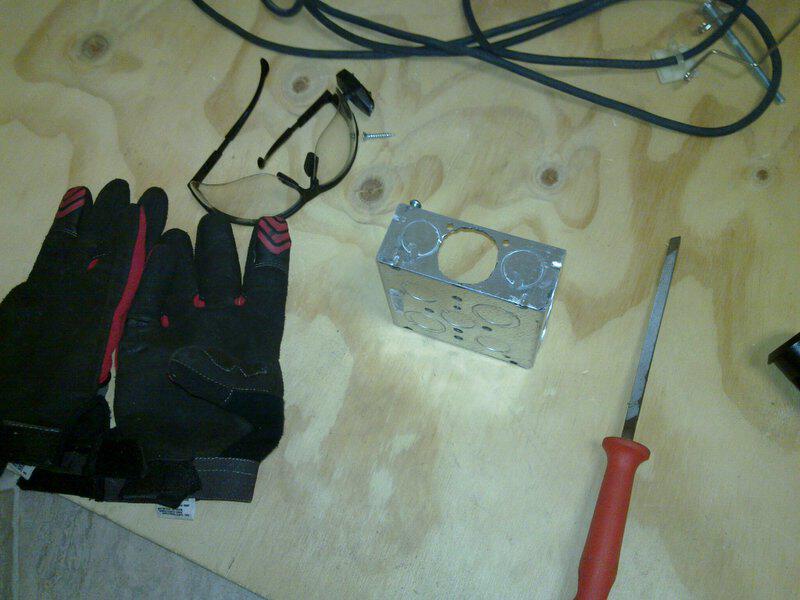 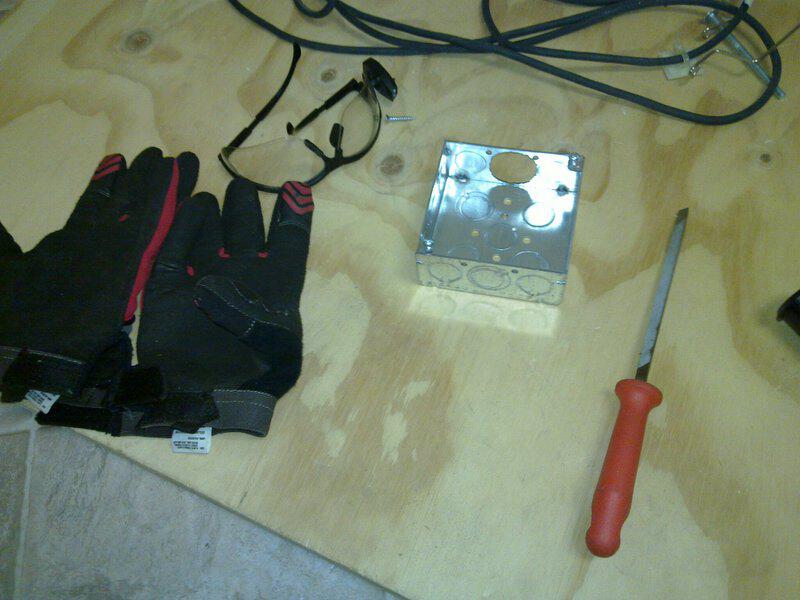 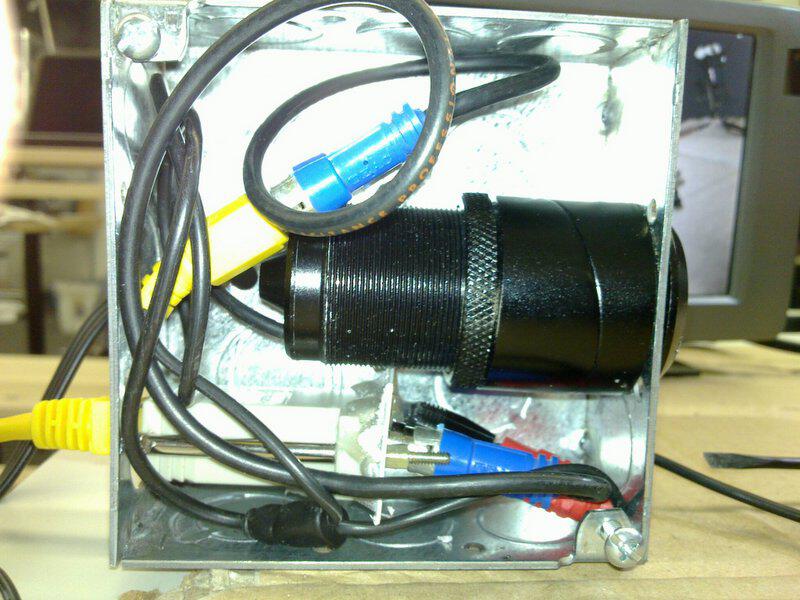 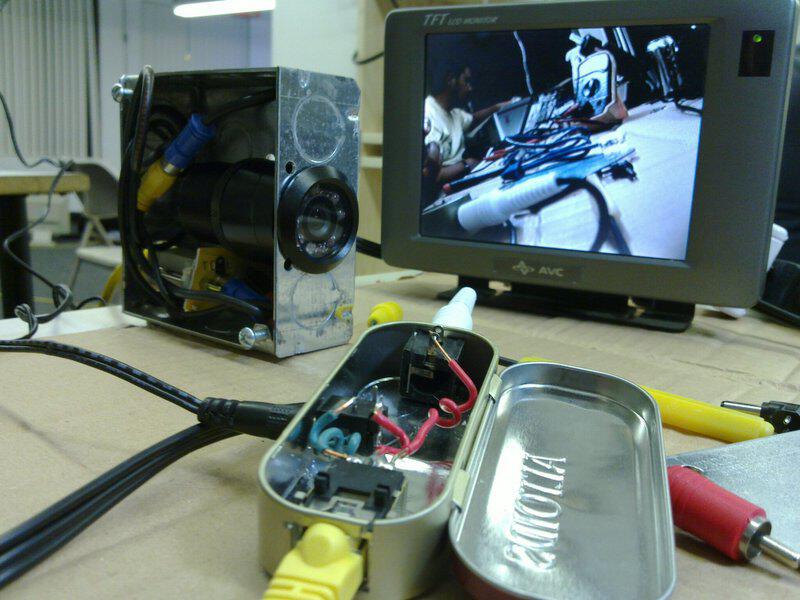 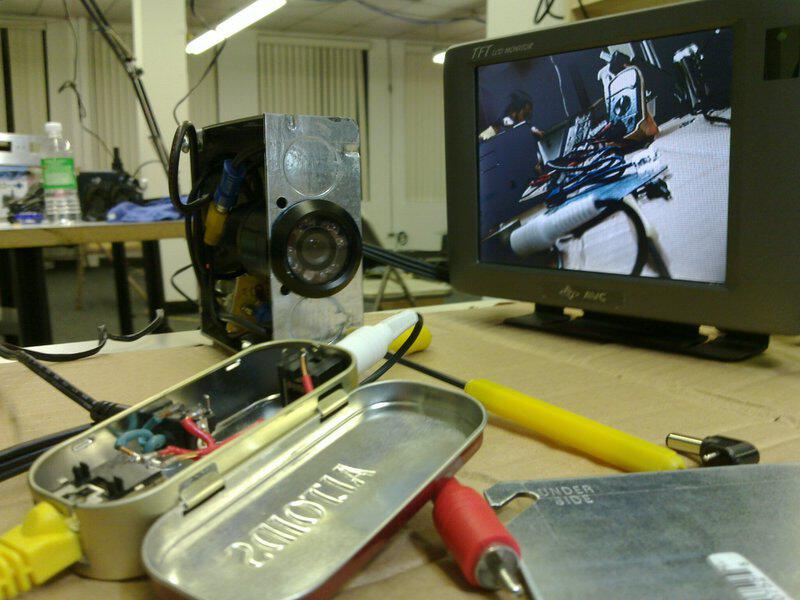 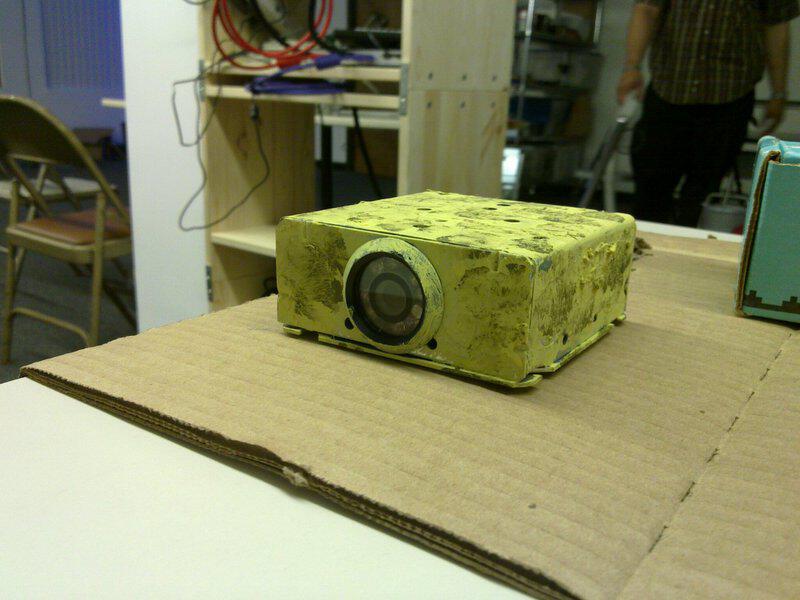 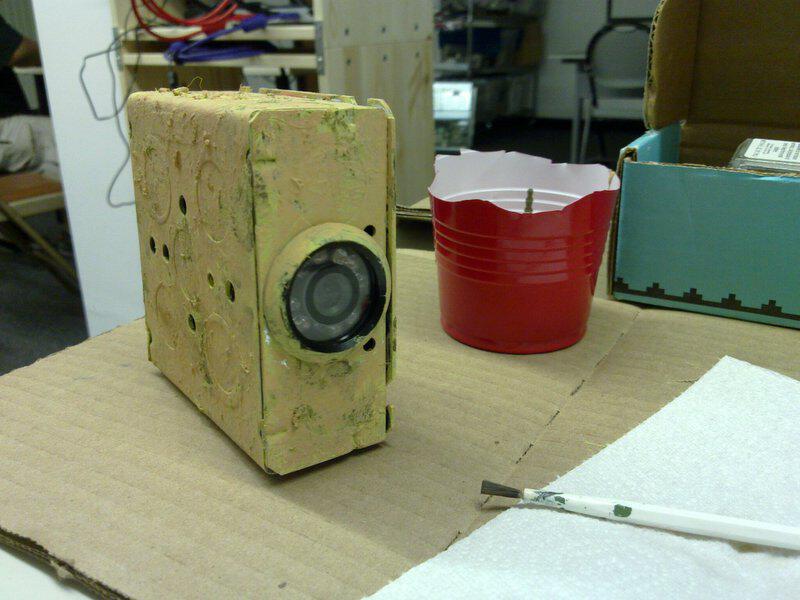 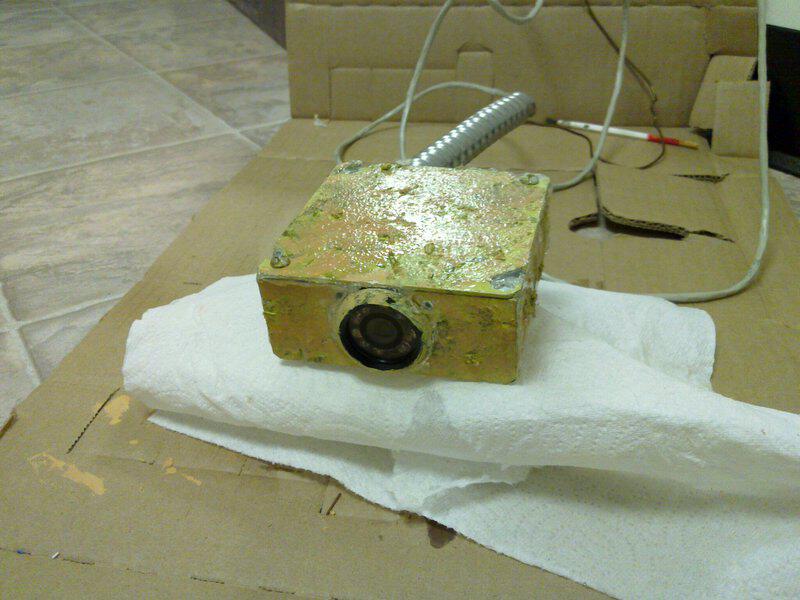 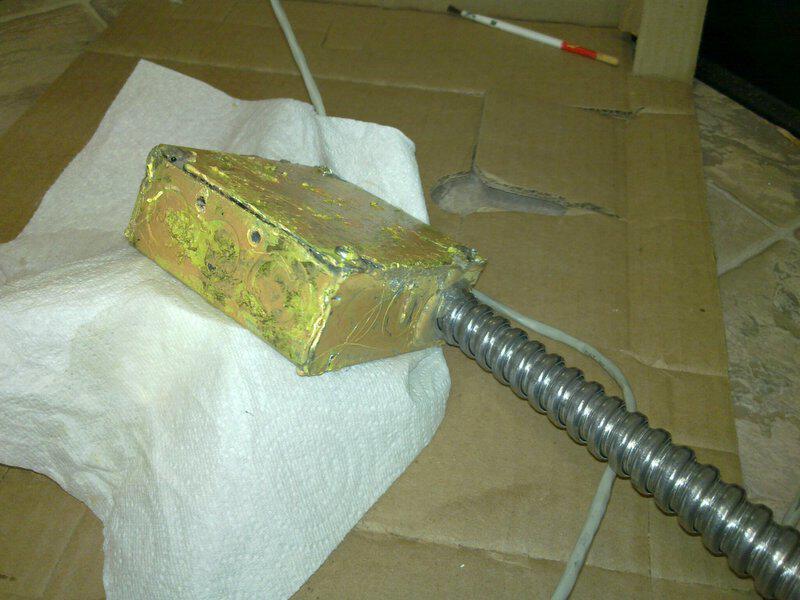 Not too many install pics, due to time constraints. We had to drill through the window frame upstairs and run the extended demarc from the window to the door buzzer pillar. Here are some photos of the installed project: 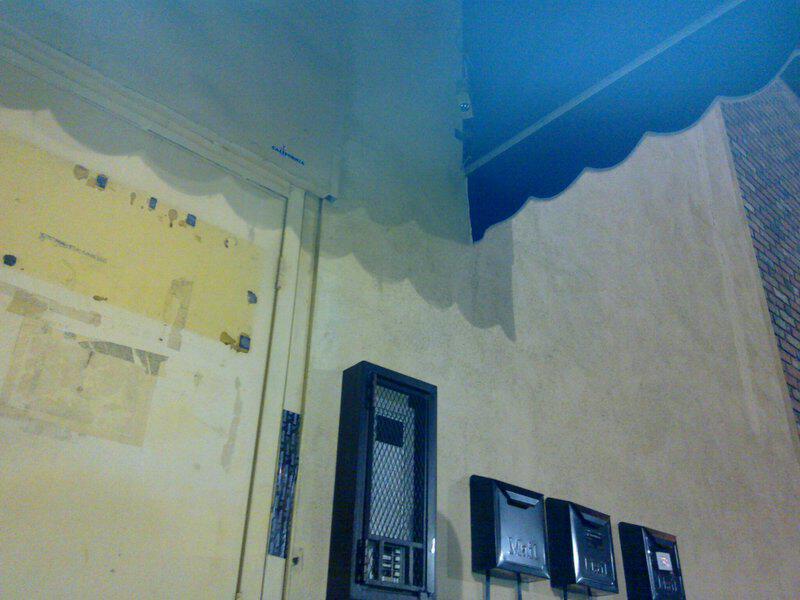 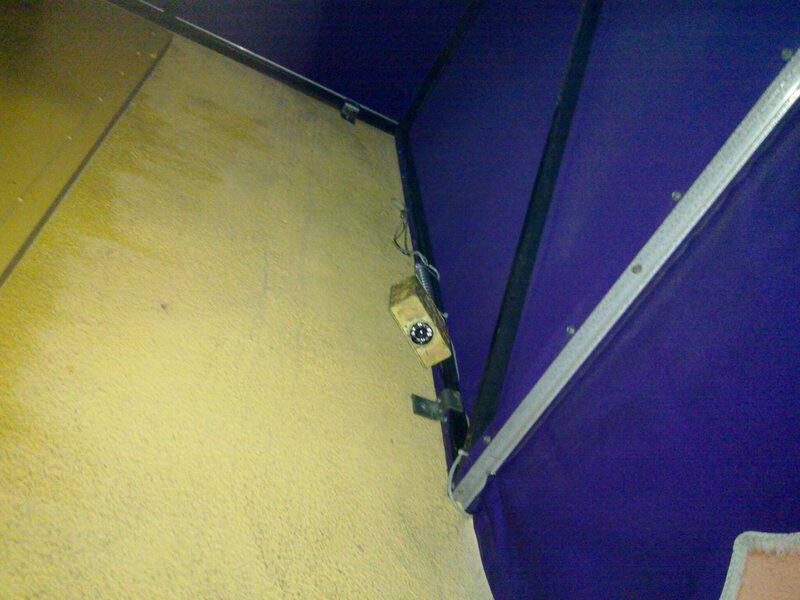 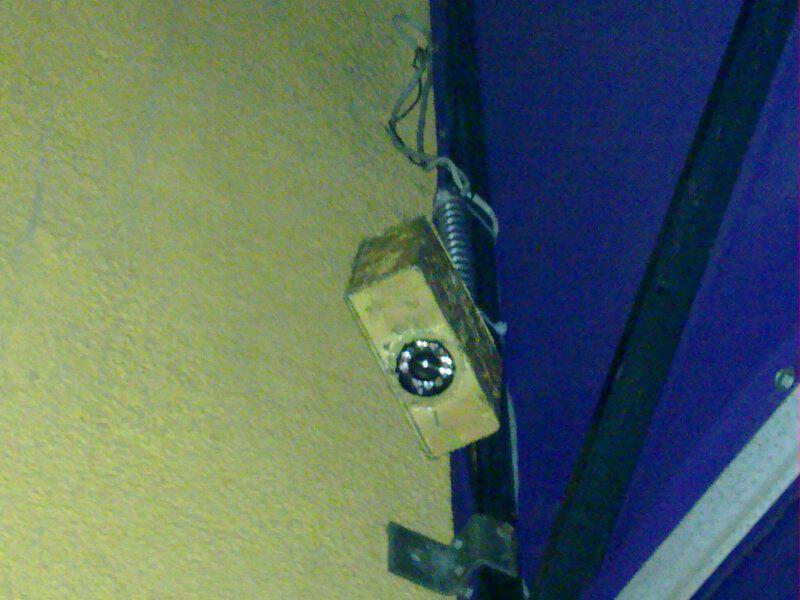 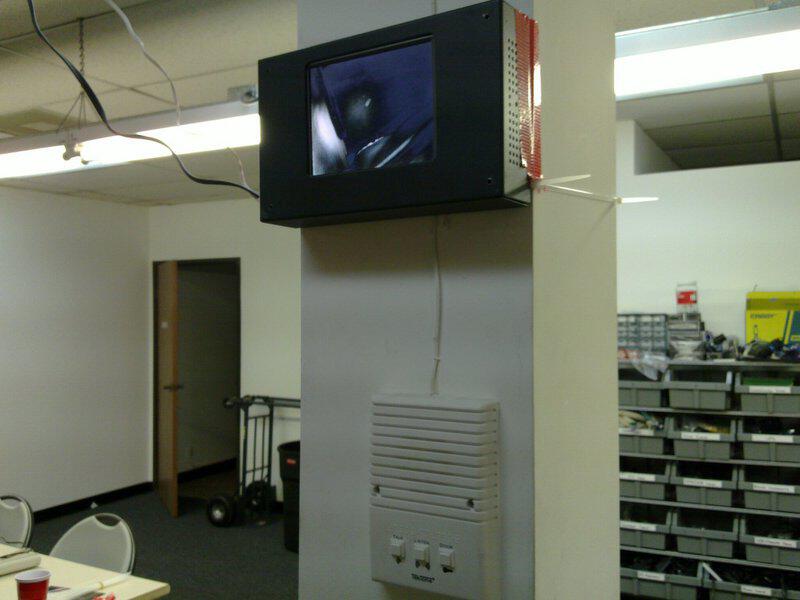 The project is basically finished, except for some minor cabling cleanup. Fun project, learned a lot. Special thanks to mmca, Vyrus, DocWho, Rob, datagram, frank^2, #nsl, and those who help keep the lab open. Oh, and a shoutout to my dead homies. -deli-x, 2010/06/28 01:39

Except where otherwise noted, content on this wiki is licensed under the following license: CC Attribution-Share Alike 4.0 International